Alta Quartzite roofs in the city of Ålesund 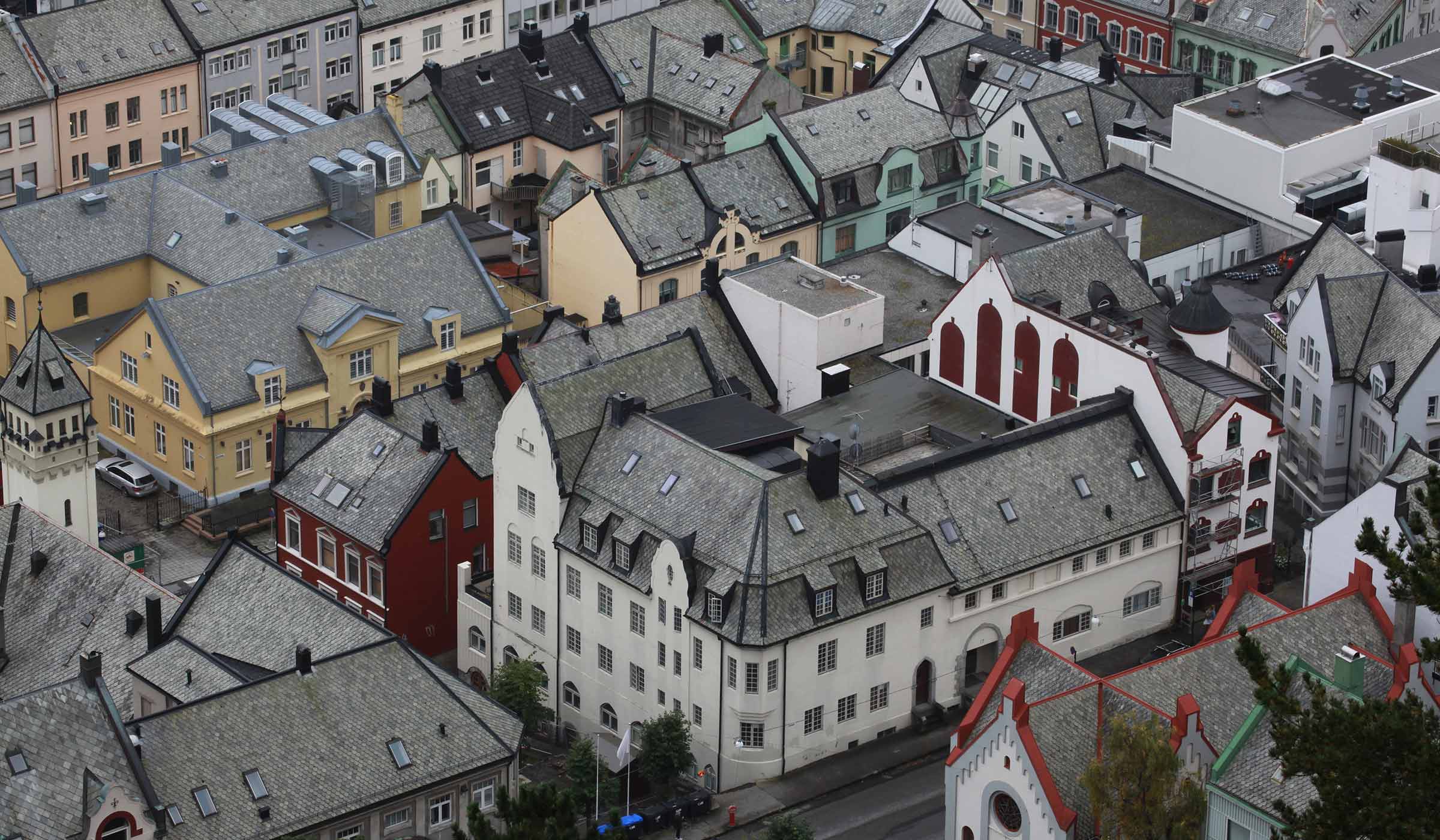 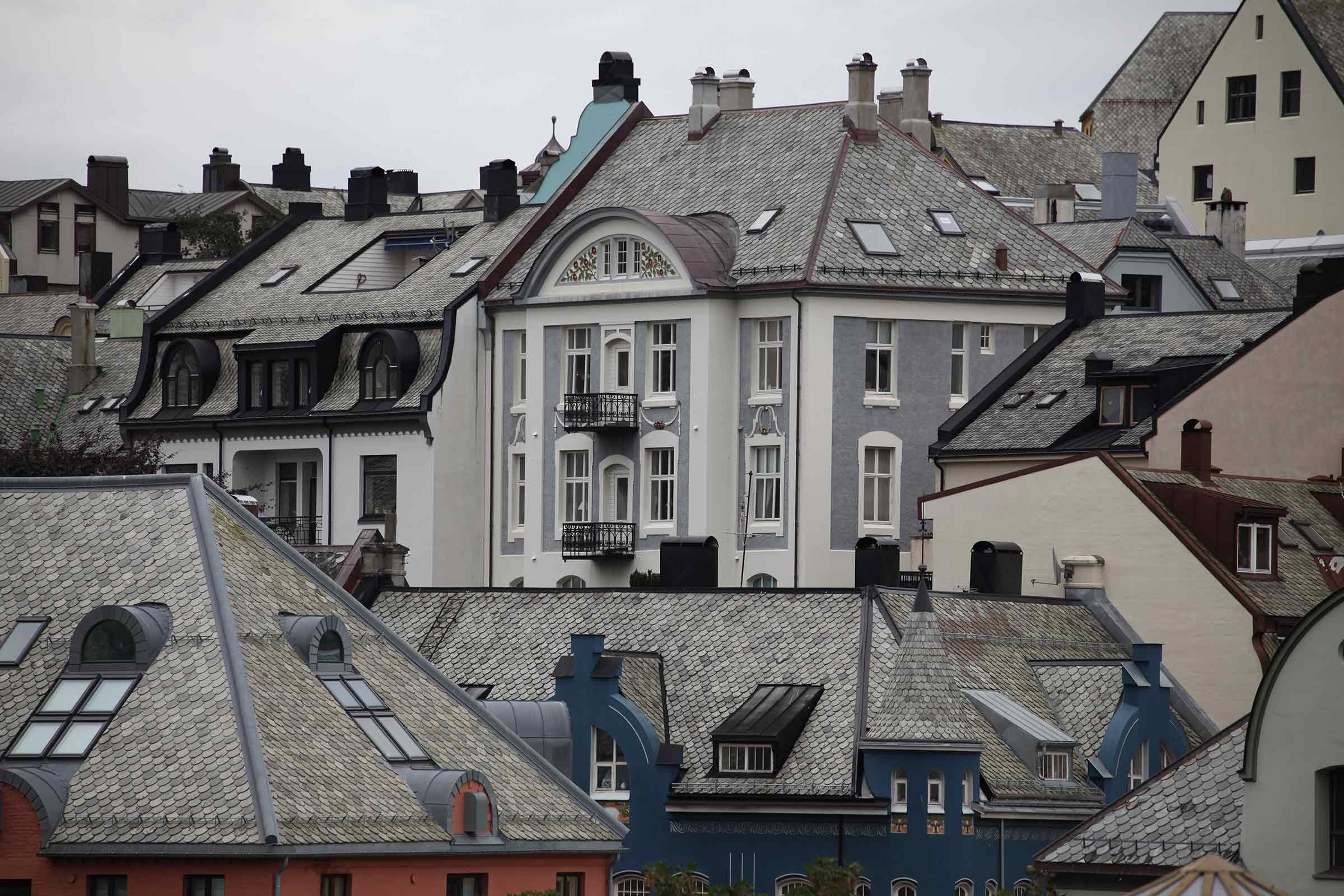 Alta Quartzite roofs in the city of Ålesund

After the city fire in Ålesund in 1904, a lot of Alta Quartzite was used in the reconstruction of the city. Today the city is as a great, dignified city with a long history, and the beautiful roofs give the city character. Most roofs have been there ever since they were new, but also new buildings are built to accomodate to this style.

It was the production and sale of roofing slates, especially to Ålesund, which laid the foundation for the Quartzite industry in Alta for several generations ago. 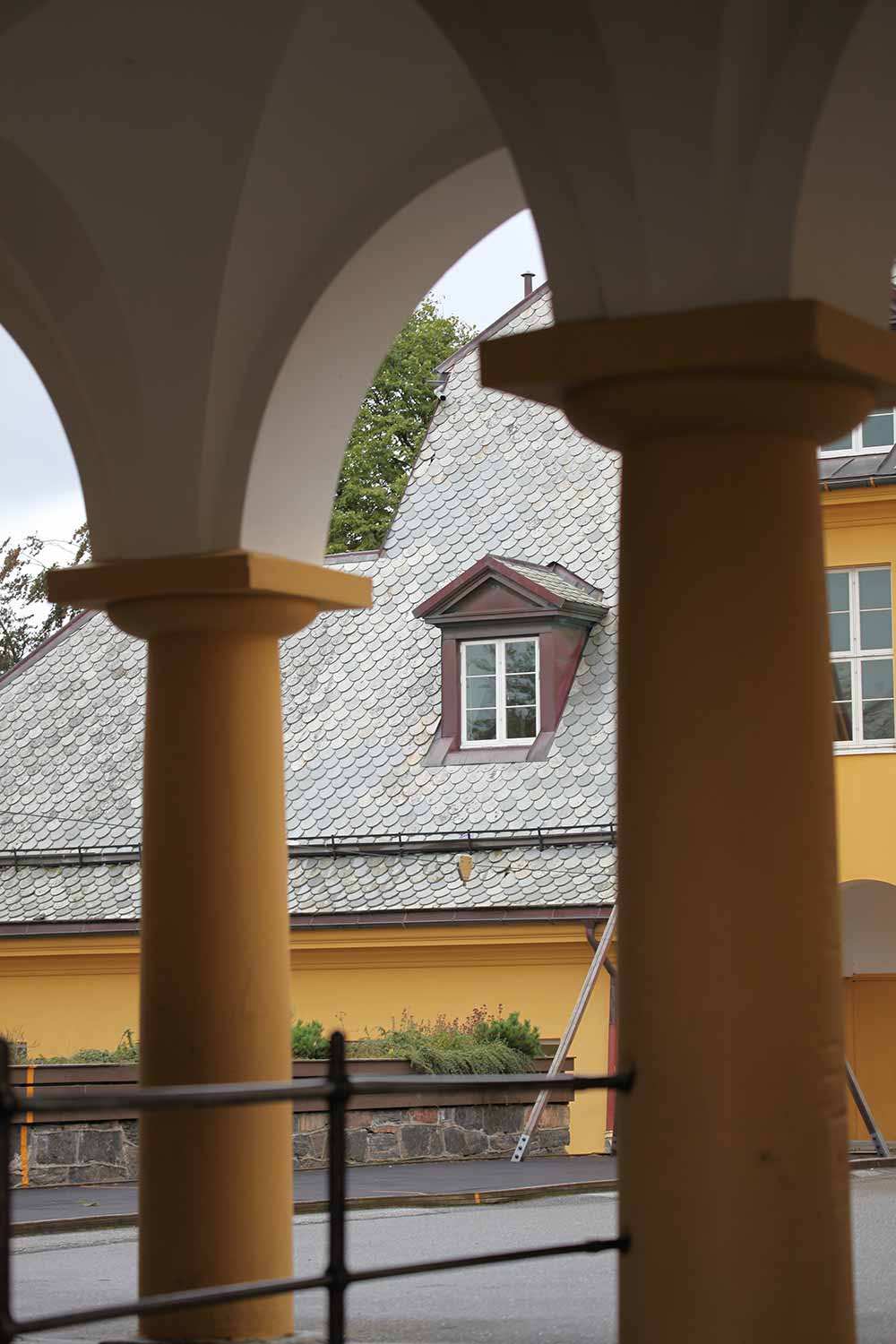 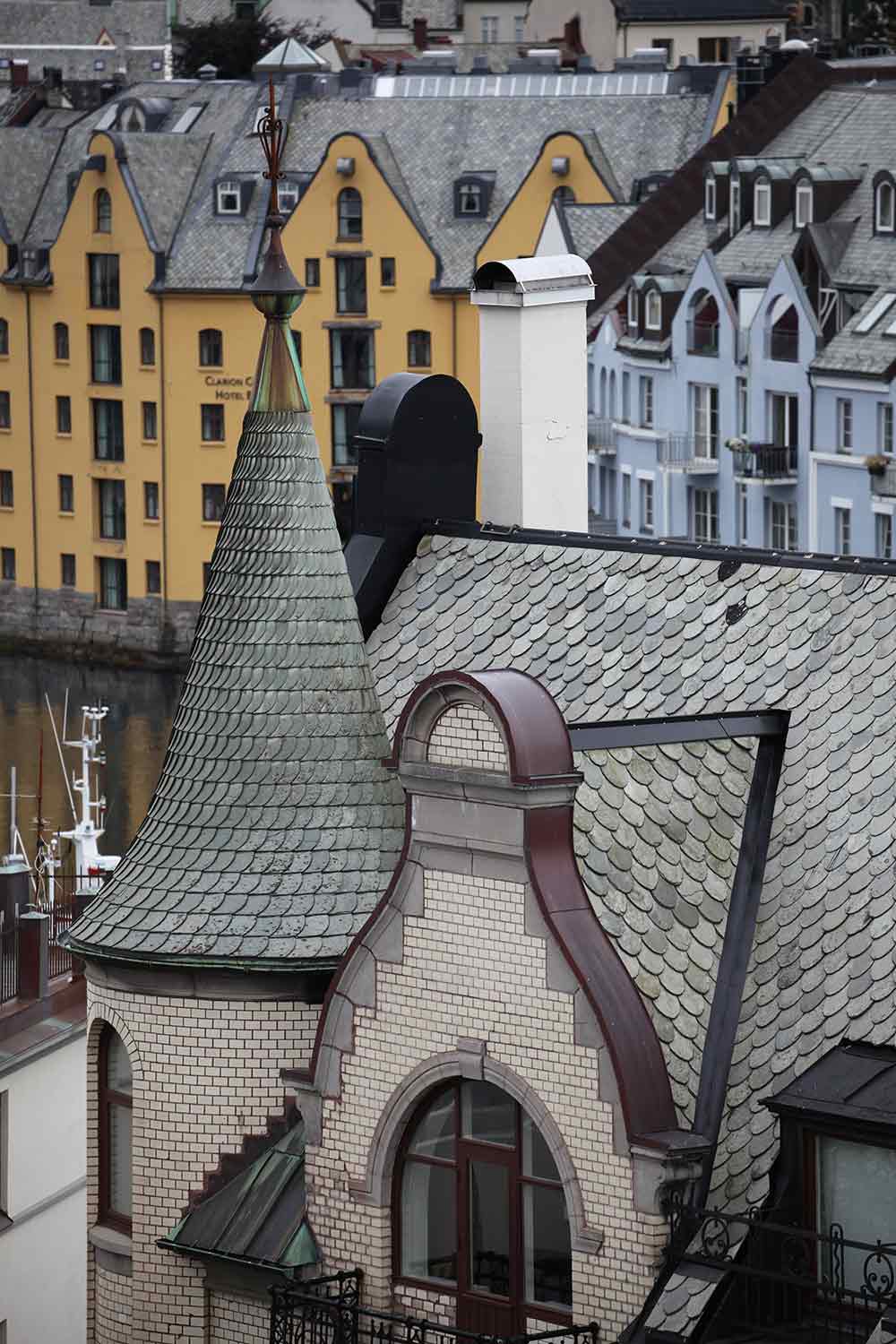 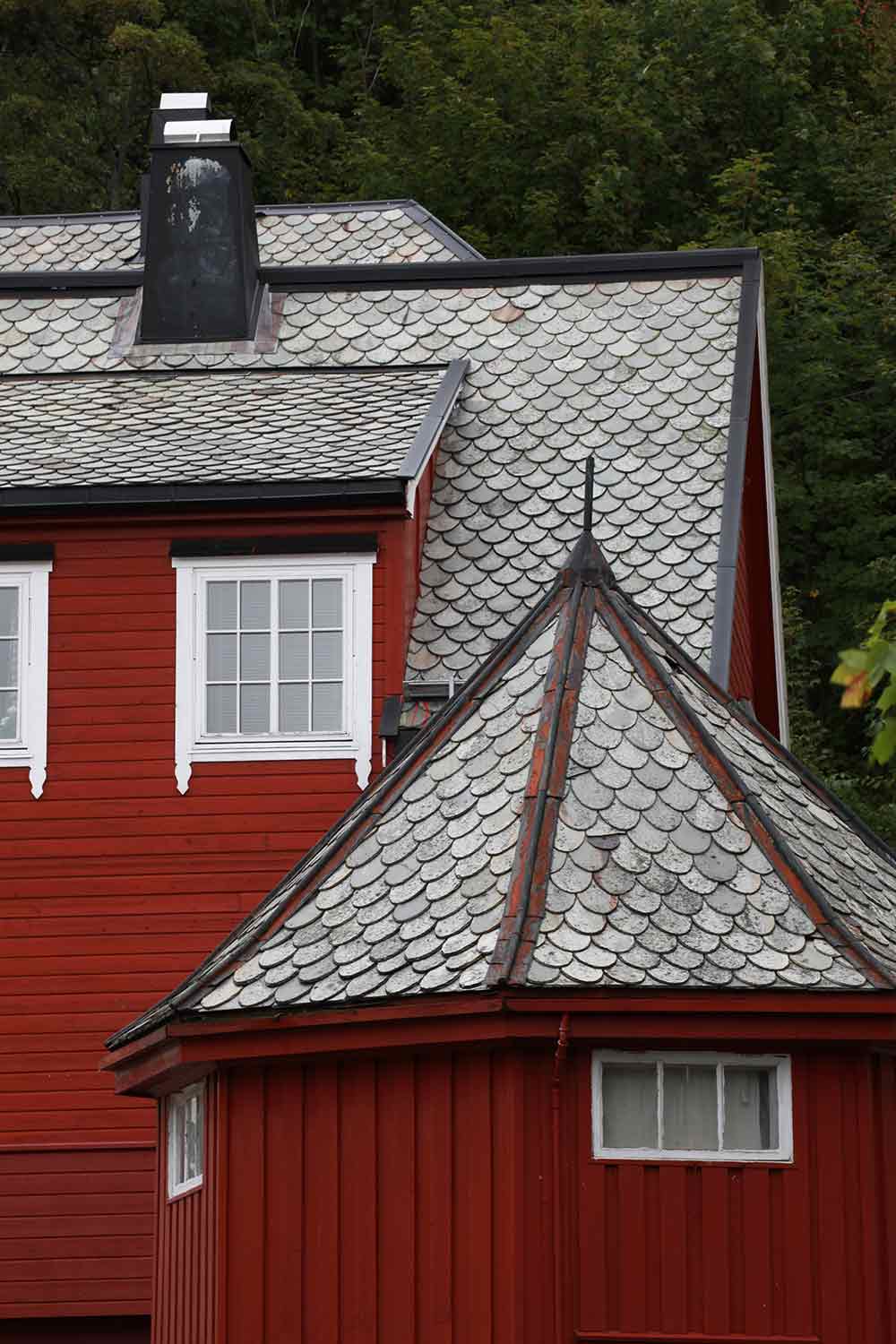 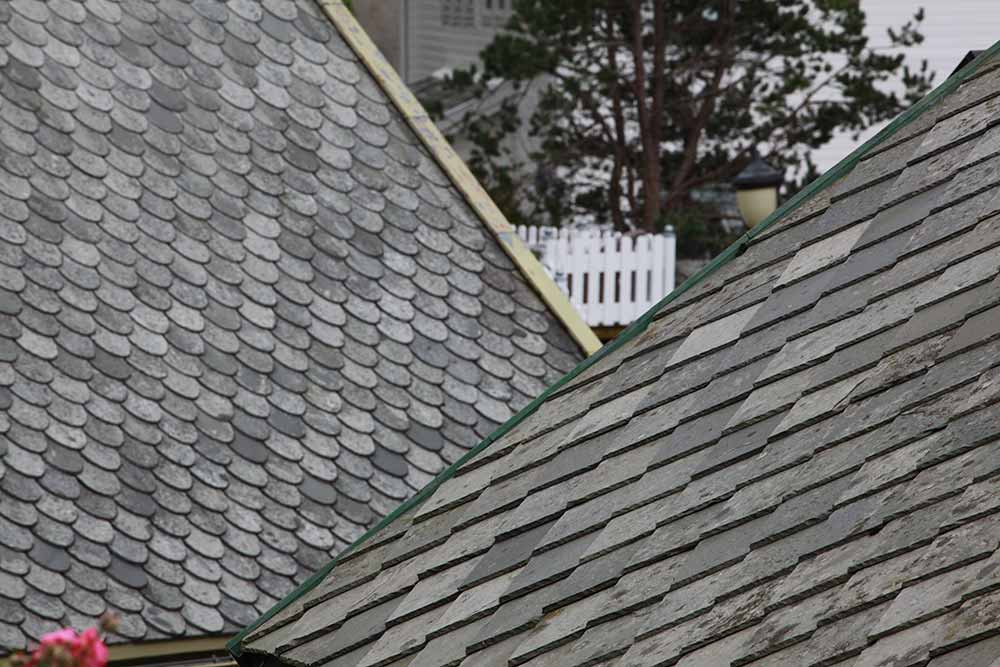